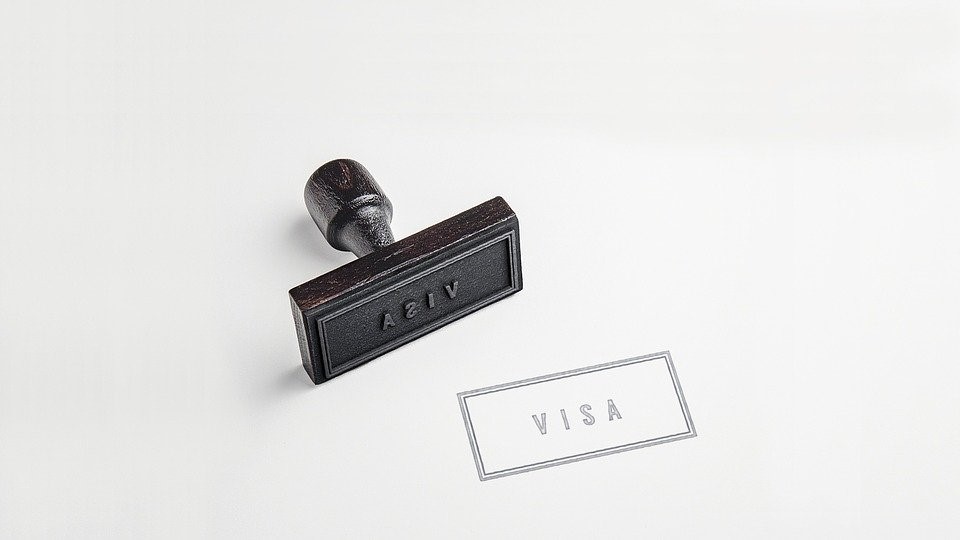 Few parents concern themselves with what country their child is from, where more worry about how to get them back home.

Citizenship by birth can be a contentious subject. It can also be a lifeline. Or the only option of hope that some parents have. Citizenship by birth becomes exceedingly uncomfortable to discuss because, for so many hopeful parents and couples, surrogacy is the best choice they have in order to create the family they so genuinely desire.

So when choosing surrogacy, particularly surrogacy programs that may take you across seas or borders, how does it all work? What is citizenship by birth, and how might it affect your family or your child? While the discussion might cause some anxiety, understand that most surrogacy programs will have expertise in the fields of family and contractual law- both in the country, they operate from and your home country. Helping to ensure that your baby can return home quickly and safely.

It’s also important to have a superficial framework for these types of questions. Helping to quiet fear and bolster confidence when discussing concerns with program providers. But if surrogacy programs across the world have shown us anything, it’s that there is always a caring hand willing to help provide solutions and answers for our most difficult questions.

What is Citizenship by Birth?

Citizenship is a tough issue to navigate. If you’ve ever moved from your home country- you will have a pretty good idea of just how important the concept of citizenship is. For surrogate parents that participate in surrogacy programs abroad, this becomes a perhaps even more difficult and very necessary discussion.

Most parents aren’t overly concerned with whether or not their child would be eligible for dual citizenship, but how exactly to ensure that their child can return to their home country, safe and sound following birth. Which is how navigating the laws of citizenship and birthright can become exclusive and exhausting to intended parents, leaving some to suffer statelessness.

This is one side of the laws that govern how citizenship works throughout the world. With the other being jus sanguinis. Jus Soli is a Latin term meaning “right of soil”. The right of jus soli was adopted heavily throughout the Americas and Western World but has faltered to be openly adopted elsewhere.

This is largely because jus soli was adopted as English common law. A law which is derived based on the outcome of court cases as opposed to being a legislative statute written by governing authorities. Jus Soli is still in place throughout the Americas. However many of the countries that use the ruling have different interpretations on how jus soli should be carried out. These exceptions or additional frameworks are often referred to as lex soli.

Lex Soli amends standing jus soli laws by further clarifying exactly which circumstances would allow for citizenship by birth in specific countries. Many (but not all) countries that operate under the common law of jus soli have lex soli modifications. Many of which reserves the right to deny their birthright citizenship protections to children that are born to diplomats, or to parents that are working for that country’s government in a consultancy or emissary type position. The United States, Tanzania, and Brazil are examples of countries that engage in these forms of lex soli.

The United States had taken their lex soli modifications one step further to include Denise of citizenship to children born to enemy forces engaged in hostile occupancy of the country. Other countries, such as Peru, Costa Rica, and Chad require that the child registers their citizenship with the government by a certain age, in order for citizenship to continue to be recognized.

The concept of jus sanguinis exists in direct opposition to jus soli. Which means that where the child is born matters far less than who the child was born to. Jus Sanguinis derives from Roman law, influencing the civil-law systems of most of continental Europe. Another Latin phrase meaning “right of blood” focuses on the parentage of the child when deciding citizenship and birthright. Using the nationality or ethnicity of one or more parents of the child to determine citizenship at birth.

As you can see, citizenship by birth can quickly become difficult to navigate, particularly when you start considering cross border surrogacy programs. Where intended parent home countries may have rules that exempt children born outside of their home borders, to a foreign national, from obtaining intended parents’ citizenship.

In fact, this is one of the biggest criticisms of modern interpretations of jus soli and jus sanguinis laws. As there are gaps that can leave some children, or parents, stateless. As an example- If a is born in the US, to a US surrogate, for intended parents in France, that child could end up unable to obtain French citizenship (in the case that the intended parent(s) could not provide genetic material). Likewise, the intended French parents may be unable to gain US citizenship. Leading to a scenario in which neither child nor parents could be legally united in either country.

While that is an extreme example, it highlights the reasons why it’s incredibly important for intended parents to be aware of the laws and statutes that govern surrogacy in both their home countries and the countries in which their surrogate resides. Further petitioning for the need of intended parents to find a surrogacy program that fits well to their individual needs. One that is fully vetted and can easily provide the comfort and support necessary.