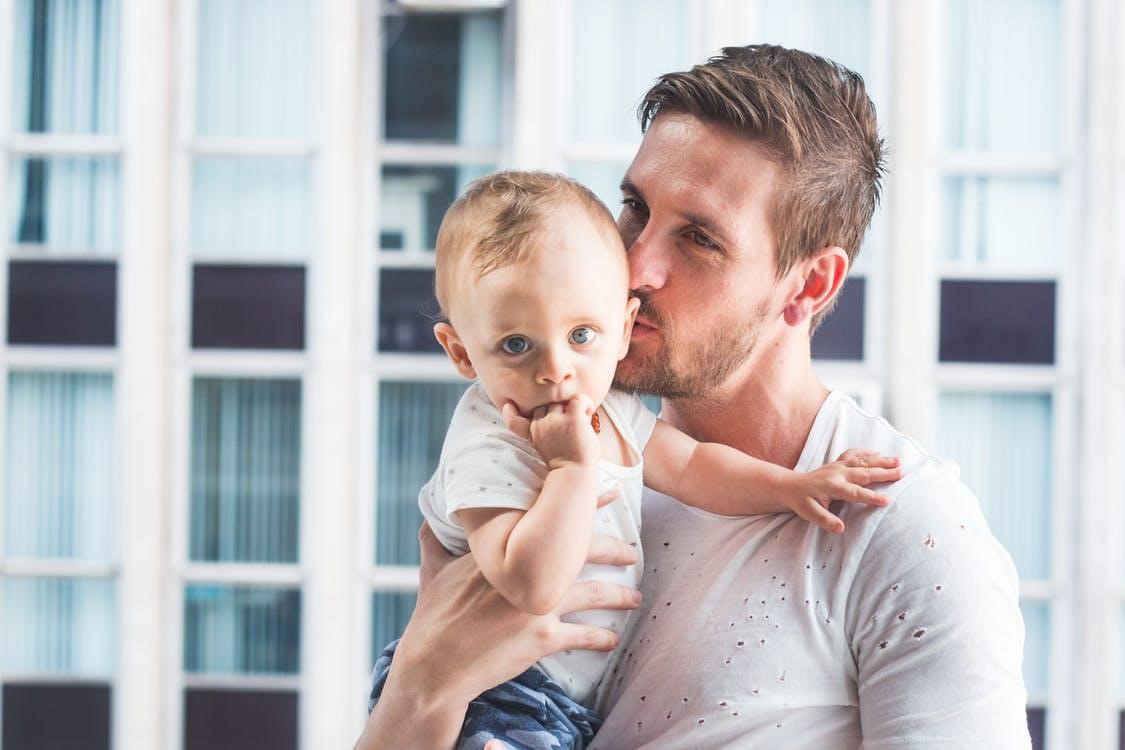 Surrogacy in the Czech Republic has been on the rise. So what does this mean for you and your family?

Surrogacy throughout Europe can be a bit of a sticky issue. In many countries, the practice is banned altogether. Countries like France, Germany, and Sweden the practice is outright illegal, whether commercial or altruistic. Where countries like Spain and Switzerland have provisions allowing for parents to acquire surrogate born children from countries where it’s legal, despite the process being legal within their own borders.

In the United Kingdom, surrogacy arrangements are legal provided they are altruistic in nature, meaning the surrogate is not compensated past the reimbursement for incurred expenses. Waters surrounding surrogacy in the UK are still fairly murky and wait times are exceptionally long. Ukraine offers commercial surrogacy, an agreement where the surrogate is paid for her efforts, provided if the intended parents are a legally married heterosexual couple.

So if the process of contending with the inherent difficulties of infertility and family planning weren’t straining enough, hopeful parents then have to go through the trouble of finding a surrogate program that will not only accept them but also comply with the laws and regulations of their home country. For many parents, this pushes the limits of what any person can reasonably deal with. But, there may now be a better solution.

While surrogacy is still somewhat contentious in the country, more couples are finding themselves headed to the Czech Republic to explore the options that few others are willing to give them.

What makes the Czech Republic stand out among other possible options in Europe isn’t necessarily what the country offers, but instead, what it doesn’t offer. To explain: surrogacy in the Czech Republic isn’t legal. But it’s also not illegal. In fact, it’s not really regulated at all, meaning that couples who may not have an option elsewhere (like homosexual couples or single parents) can look toward the Czech Republic as a viable option for their future family-building process.

Cross border surrogacy programs are also starting to gain popularity, especially those partnered with nearby Ukraine. Often, much of the care and treatments will be carried out in Ukraine, while the surrogate is from the Czech Republic. Residing in her home country until the time comes to have the baby.

Cross border surrogacy programs offer the existing expertise of Ukraine’s popular surrogacy programs to go hand in hand with surrogates and laws for the Czech Republic. Meaning that homosexual men and singles now have a better option for their family planning needs. Within Europe!

This is proving to be a big bonus for those couples, as historically, they’ve had little choice outside of programs in the US. Which for many, are sadly cost-prohibitive.

Czech Republic Surrogacy: How it Works

The Czech Republic has few laws regarding surrogacy. In fact, it’s pretty sparsely mentioned within their laws. Of the few provisions that do exist, perhaps the most notable is the Article 2, paragraph 4 of the Constitution of the Czech Republic, which states that all citizens are free to do anything, so long as it’s not prohibited by law.

Therefore, as surrogacy is not expressly prohibited by law, it is considered legal. There is mention of surrogacy in the Civil Code of the Czech Republic that does uphold the legality of legal orders, such as pre-birth orders and surrogacy agreements.

Concerning parentage, the Czech Republic considers any woman who gave birth to the child, its mother. Regardless of biological connection. Egg donation is legally allowed in the Czech Republic. It is an anonymous process, which can only be performed voluntarily by women under the age of 35 and over the age of 18. The father of the child is considered to be whoever donates the sperm for the child’s conception.

Because of these laws, intended parents must legally adopt the child from the surrogate mother, who must also agree to surrender parental rights to the intended parents.

The adoption process for a child born via surrogacy isn’t unheard of, specifically if the intended parents are homosexual men. Even in countries where the parental rights rest solely on the shoulders of the biological parents, homosexual partners and spouses that did not expressly donate the genetic material are generally required to legally adopt the child regardless.

This is why it remains important that any intended parents considering surrogacy as an option, become very familiar with the laws and processes that pertain to their specific situation. Utilizing the aid of experienced and well established surrogate agency are often intended parent’s best bet of navigating the various laws and legal proceedings that must take place prior to agreeing to any surrogacy process.

Agencies will not only be familiar with the legal and medical laws and procedures of the particular county in which they operate, but they are also more familiar with the process and cultural norms that are observed in that country.

As with any surrogacy arrangement, intended parents are cautioned against securing a Czech Republic surrogate themselves. In not being particularly familiar with any country, intended parents set themselves up to fall prey to exploitative and even criminal processes should they accidentally hire a surrogate in ways that don’t directly interface with existing laws and practices. Through no intended malice or direct fault of their own.

Surrogacy is a heavily nuanced process even in the most simple forms. Legalities and very specific medical practices must be observed within strict accordance with local law and customs. Especially so in countries like the Czech Republic, where laws can tend to be vague.

While this shouldn’t dampen the spirits of the intended parents, it’s always important to be aware of potential problems that could be experienced. Essentially, is the Czech Republic seems like a fantastic choice for you and your family, speak to an agency representative to find out more. To prepare to look forward to your future and the future of your family.