If you’re struggling with infertility treatments, especially those that could be related to heredity or genetic illness, considering PGD while you undergo in vitro fertilization (IVF) can help reduce the chances that those inherited traits could be prevented from being passed along.

PGD can help parents determine the sex of their child. And also give physician’s an idea of how well the embryo is forming. It can reduce the risks associated with traditional IVF methods and keep your surrogate safer. PGD can increase the likelihood of conception, following one IVF cycle.

PGD can do so many exceptional things for so many people, but it’s still not a standardized practice. And like seemingly all other things reproductive health, it has undergone some less than stellar press. But what makes PGD controversial is also some of what has made it such an incredible advancement within the realm of assisted reproductive technologies.

In another ilaya blog article, we talked about the pros and cons of PGD, giving a brief overview of how it’s performed and what it can do. But now, we’d like to give you an in depth look at how PGD really works and what can be expected from this novel and awe inspiring procedure.

Everything You Need to Know About PGD: The Beginning of Culture 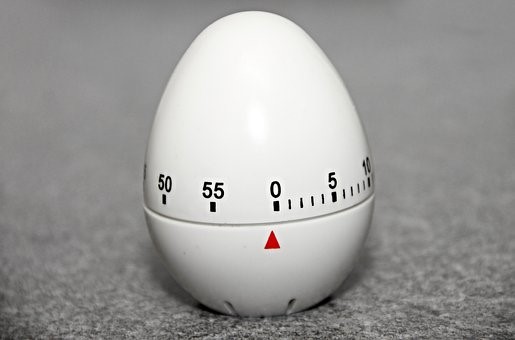 Following the collection of materials– egg and sperm. Either from intended parents themselves, or donors, the materials are combined in a lab setting. While there are a few ways to combine these materials, most labs use the ICSI method. Intracytoplasmic Sperm Injection is the method of precisely injecting a single sperm cell directly into the cytoplasm (internal space) of an egg.

ICSI is a tool that can help circumnavigate a number of infertility problems in both men and women. Low sperm count or poor motility are no match for this procedure. If a woman produces few eggs, or the eggs have any type of abnormal outer layer, ICSI addresses it.

With the sperm cell injected into the egg, the egg is considered “fertilized” and a zygote cell is formed. During the first few days of prenatal development, the zygotes are kept in a medium (fluids with nutrients) and incubated (machine that keeps fertilized eggs at a consistent temperature). Both the media and the incubator are designed to mimic the conditions that a zygote would have within the human body.

During incubation, the zygote grows. During the first few days, cells within the zygote divide and multiply quickly. By the second or third day, the zygote becomes a morula, which is now a cluster of cells all balled up like a raspberry. By days five or six, the morula has become a blastocyst and is ready for analysis.

Once the morula has formed, a small cavity begins to form in the middle of the growing embryo. As the embryo ages, this cavity becomes larger, until all of the cells that were previously grown are lined up around the outer edge of the embryo. Inside the cavity, a small bunch of cells clump together, known as the inner cell mass (ICM). The ICM will eventually form the fetus and the embryo is now a blastocyst, awaiting PGD.

So the cells have the ability to become liver cells, or heart cells, or bone cells… but they haven’t been instructed to be these things just yet. Which is what makes it such an ideal time to analyze these structures to see if they are growing properly and all of the supplied information is correct. 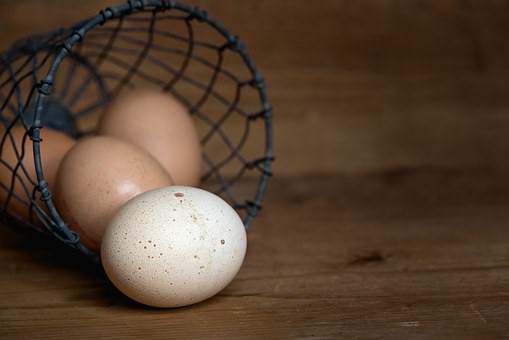 Throughout the developmental stages of an embryo, technicians keep a very close eye on cell development. Watching as the embryo matures to ensure that all stages of cell decision are occurring normally. In some ways, this is where PGD truly begins. This stage of analysis ensures that only embryos with normal development will be selected, which increases the likelihood of implantation.

Once embryos have undergone full maturation and PGD analysis, they are then moved to the uterus of the woman who will carry the child. This is called embryo transfer. Using an ultrasound, physicians insert a catheter into a woman’s uterus. Inside the catheter are the healthy embryos that have been selected following PGD. The embryos are then expelled into the uterus and the catheter is removed. Following removal, physicians will inspect the catheter closely to make sure that all embryos got to where they were going.

Some PGD analyses will be performed throughout multiple stages of the blastocyst development, but what truly heralds a PGD assessment is the biopsy. During a biopsy, a needle is inserted into the developing embryo and specific cells are removed. These cells are then transferred to a sample tube. The samples are assessed for chromosome structure and DNA sequence.

So essentially, chromosomes store and swap information. While information from DNA is read out to the cells, telling them what they need to grow up to be. Abnormalities in chromosomal structure can cause a number of different deformities or diseases. Perhaps the most commonly known chromosomal abnormality is Down’s Syndrome. Abnormalities in DNA sequencing can lead to a number of inherited diseases. Here, these abnormalities present when the DNA information is being transferred to new cells. The DNA replicates incorrectly, which means the receiving cell gets the wrong instructions.

Problems with DNA sequencing can lead to diseases such as Bloom’s Syndrome, which can increase the risk of certain cancers.

While PGD practices are still far from perfect, they can still provide parents with some confidence in their diagnosis. Knowing before implantation if an embryo is expected to behave and develop normally. If the embryos are found to be behaving appropriately, they can either be cryopreserved for later use, or implanted into the awaiting uterus, to then progress into pregnancy and the child you’ve always wanted.