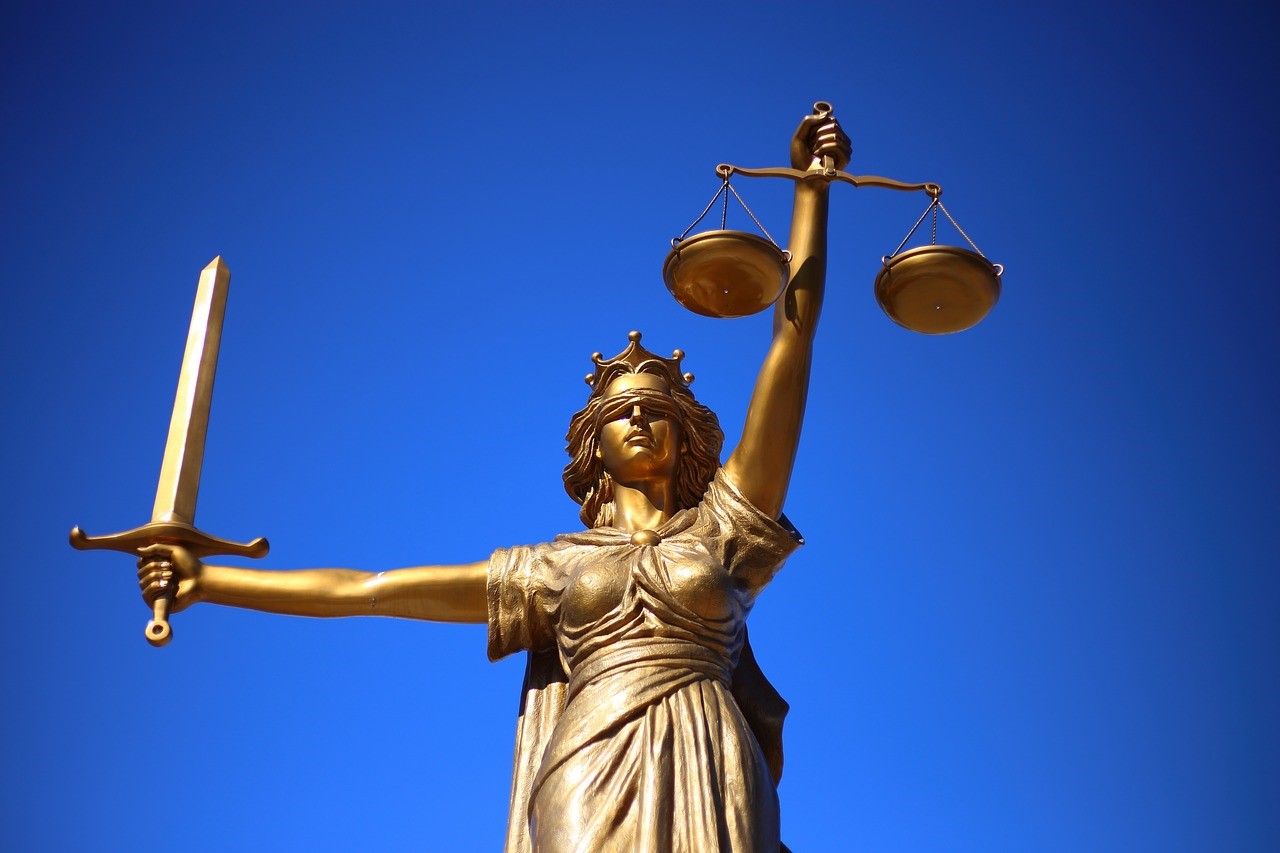 Gestational Surrogacy is the most common form of surrogacy that is performed in the United States, and for good reason.

If you or your partner has received the heart-wrenching news that you cannot safely carry a child of your own, don’t despair. Gestational surrogacy is an option that has been available since the 1980’s. Since then, states and countries worldwide have developed laws that will help make your, and your family’s, dreams a reality.

What is Gestational Surrogacy?

What are the Benefits of Gestational Surrogacy?

Traditional surrogacy is a surrogacy in which the surrogate mother supplies the egg to produce the child and is otherwise artificially inseminated with the intended father’s sperm. Traditional surrogacy can blur the lines between the child’s legal parentage and can result in emotional difficulties for the surrogate mother. Knowing that she is carrying a child that is directly related to her, but will have to give up, can be hard.

Many surrogacy friendly states and countries have laws in place which specify that the Intended Parents are the legal parents of a child born via surrogacy. Due to the legalities in the host and home country, some jurisdictions require at least one of the IPs to be genetically related to the baby and in others, such as the USA, double donors can be used.

In some states/countries, full custody is awarded to the intended parents via a court order and others require a legal process lasting several weeks or even months. Some lawmakers speculate that gestational surrogacy prevents the surrogate mother from becoming overly attached to the child, as it is of no relation to her whatsoever. Some concerns have arisen in the past of traditional surrogate mothers petitioning to keep the child. Owing to the genetic relation, this desire to keep the child could give the surrogate mother a legal foothold.

How Do Laws View Gestational Surrogacy?

Gestational surrogacy can be utilized by many intending couples for a multitude of reasons. It can be used should the intended mother be unable to carry the child to term safely herself. Gestational surrogacy can also prove useful should egg or sperm donation be required in the event that either intended parent is unable to provide their own genetic material. It’s also an excellent option for the LGBTQ+ community who wish to have a child of their own.

Gestational Surrogacy in the United States

Laws regarding gestational surrogacy in the United States vary depending on what state the intended parents, or their chosen surrogate, reside in. Some states have no laws regarding surrogacy whatsoever, while others outright prohibit it. However, some states have what are considered surrogacy-friendly laws.  The states that have a very clear cut legislation, include:

States with favorable laws are the following:

The law is not so clear and Intended Parents should proceed with caution in the following states:

Washington state is changing its legislation to make surrogacy legal.

It is important to note, however, that many states have either no laws or very few laws that recognize surrogacy agreements. There are also states that require that couples be legally married, or are heterosexual. It’s vitally important that both surrogate mother and intended parents be familiar with any surrogacy laws in their respective states.

Gestational surrogacy abroad is another option for intended parents that do not live within a surrogacy friendly state, however the procedures for getting the intended parents legally recognized as the child’s parents, as well as procedures on how to gain the child rightful citizenship can be a complicated process, so it’s always wise to consult a professional agency, should you be considering gestational surrogacy abroad.

Laws regarding gestational surrogacy in other countries vary just as widely as they do between states. Always be familiar with the surrogacy and immigration laws in any country you plan on seeking a surrogate through.

How is Gestational Surrogacy Performed?

In traditional surrogacy, as an egg does not have to be donated or replaced, the surrogate mother is artificially inseminated with the intended father’s sperm, either using IUI treatments, or another form of artificial insemination.

Gestational surrogacy, by definition, requires that both the egg and the sperm combined for the child must be sourced from someone who is not the surrogate mother. These genetic materials are then combined and implanted using In Vitro Fertilization (IVF).

IVF is the process by which genetic material, in the form of human sperm and egg, are combined in a lab setting. These materials are sourced from the intended parents whenever possible. To source eggs, doctors perform a short outpatient procedure using ultrasound. It is not uncommon for intending mother or donor to go through a series of hormonal shots to induce egg production.

Once the eggs and sperm have been sourced, the two are then combined outside of the human body, generally in a laboratory setting. When these materials combine, they become an embryo. The embryos are then monitored for success and any viable embryos are transferred into the surrogate mother’s womb to mature as normal.

Some states allow additional medical procedures to take place that improves success rates among IVF patients. These procedures include egg and sperm preparation, embryo culture and selection, as well as cryopreservation. Additionally some states and services – such as Ilaya –even allow Preimplantation Genetic Diagnosis (PGD). With PGD, and any state that allows this procedure, intending parents can opt to have their genetic material scanned for pre-existing genetic disease and abnormality, some institutions can even tell you the sex of your baby at the embryonic stage.

It is said that where there is a will, there is a way, and this never rings truer than it does for couples that struggle with infertility. Understanding infertility causes and options is an important part of the process of starting a family. Making the choice to create a family may not come easily for some, but it is a choice that is vitally important. Deciding to start a family is one of the most rewarding and inspiring decisions that any of us can make within our lives. Don’t give up on your dreams, no matter how difficult or unobtainable they may seem, because there is always a way to make them come true!

If you would like to read more about this topic, feel free to check out our blog post: Surrogate vs Gestational Carrier: Making Sense of Your Surrogacy.