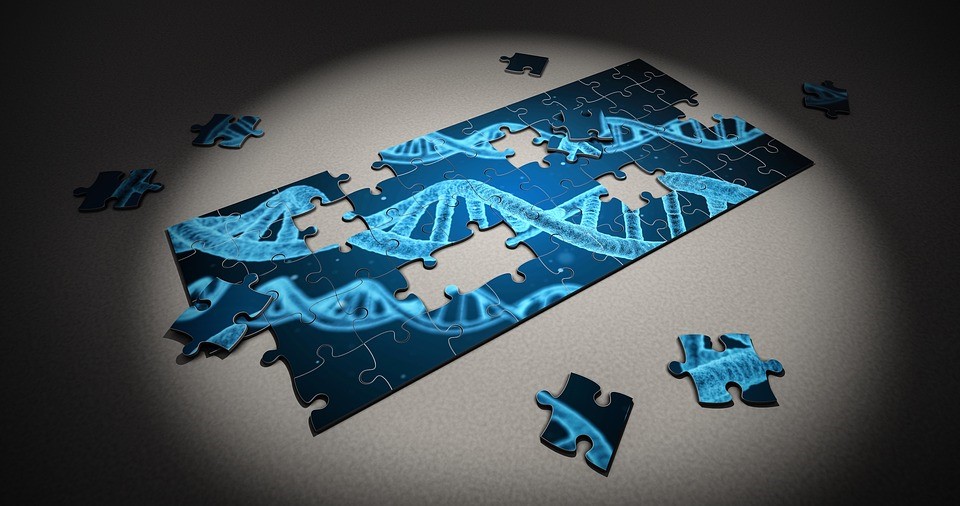 A number of different things can lead to a diagnosis of infertility. Many of these doctors have yet to even fully explore. But what about heredity?

This can seem like a bit of a contradiction to begin with- as obviously- your parents were fertile, they had you! However, more and more research is finding that infertility can in fact be passed down (inherited) through specific abnormalities in chromosomes and DNA sequence. Even if your parents showed no sign of struggles with conception or health abnormalities related to fertility.

Armed with the knowledge of worldwide statistics, 50 million couples globally deal with infertility. If 50% of that is considered to be from a genetic origin, then that means a whopping 25 million couples who deal with infertility do so from a genetic origin. Of all of the couples who are stuck grappling with “unknown causes” for their infertility, 25-30% of them are likely to have some genetic reasons preventing them from normal reproduction. So roughly a quarter of all couples that live with infertility not only do so because of genetic causes but have no idea which genes are affected. Or how those genes could also pass on to their own children.

Heredity and Infertility: When It’s Not Heredity

Despite such a large number of people dealing with infertility diagnosis derived from genetic problems, it doesn’t necessarily mean that you got these issues from your parents.

When we talk about “genes”, we’re talking about the DNA that is stored within your chromosomes that tell your body how it should be working and what it should be doing. In early development, the fateful moment when one exact sperm fertilizes one precise egg- our genes begin to develop. While all of our genes come from either our mothers or fathers chromosomes, these chromosomes can combine in different ways that create new combinations of genes for us, their offspring.

This is mostly due to the fact that when our parent’s chromosomes begin mixing together to form egg and sperm cells, their chromosomes undergo something called recombination.

Recombination happens when each parents’ chromosomes break apart into bits of DNA and reassemble themselves before becoming the chromosomes of the egg or sperm cell that helps create us. So once those egg and sperm cells are created, they have new versions of our parents chromosomes.

Half of our genes are those from our mother’s egg cell and half are those from our father’s sperm. Once the egg and sperm cell combine, with the unique combination of DNA, they give one chromosome each to us. We now have a completely new set of chromosomes. Some combinations are similar, or even identical, to the chromosomes that our parents have, some are completely different and unique.

For example, both parents having brown eyes and creating a child with blue eyes isn’t unheard of, it’s just a bit rare. The gene that codes for blue eyes, although received from a combination of your parent’s chromosomes, is combined in a unique way that neither parent has. Giving you blue eyes and a unique gene.

This explains why some genetic abnormalities can be inherited or can come from your parents, while others just occur randomly. 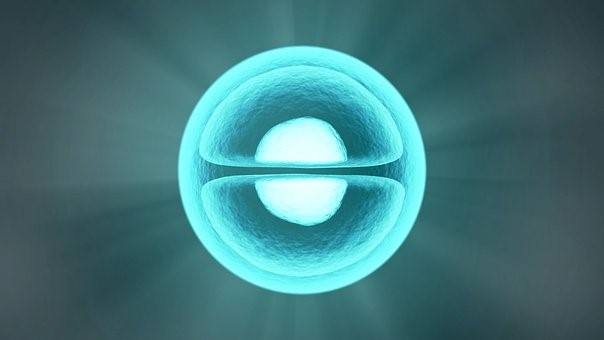 While advances in gene sequencing and study have lead researchers to new developments in genetic diagnosis and treatments, the field still has yet to be able to address all forms of genetically-linked infertility. Currently, most research is focused on two main types of genetic aberrations.

Chromosomal abnormalities, a type of genetically linked trait of infertility, generally cause miscarriage. Either in the early stages or partway through pregnancy. Preimplantation Genetic Diagnosis (PGD) is one way to assess embryos for these abnormalities prior to implantation in the uterus. Which has the effect of increasing pregnancy and live birth rates. There are several types of chromosomal abnormalities that can result in pregnancy complications, developmental delay, or mental retardation.

Types of chromosomal abnormalities include:

Translocation is probably the most common type of chromosomal abnormality that can be inherited by potential parents, or given to their offspring. Many times, a chromosome translocation abnormality won’t cause any developmental issues in someone who carries the problematic chromosome. In fact, you may never even know you have this type of defect, as most times they don’t seem to cause any noticeable problems. However, when both potential parents carry similar chromosomal abnormalities, the child has a higher likelihood of suffering complications or disease, due to inheriting too many genes, or abnormal genes.

In Vitro Fertilization (IVF) and PGD are both ways in which couples that suffer from chromosomal defects can overcome fertility issues. By being able to asses chromosomal structure and function before implantation, scientists can reduce the number of children born with these debilitating diseases.

Klinefelter’s syndrome (XXY) causes problems with infertility in men when they develop two or more X chromosomes. Making them an XXY identifier, instead of just XY. Generally, males that suffer from XXY show few signs of it. The main symptoms of the phenomena are infertility and smaller testicles. Men are often affected by the syndrome without even realizing it.

Turner Syndrome (TS) only affects females. TS, as opposed to XXY, is usually much more noticeable and causes obvious symptoms as birth, such as a webbed neck and shorter and low-set features. Women who suffer from TS are unlikely to experience menstruation or breast development without hormone therapy during puberty. TS can also affect life expectancy rates, as heart defects and diseases like diabetes and hypothyroidism are normally associated with the syndrome as well. 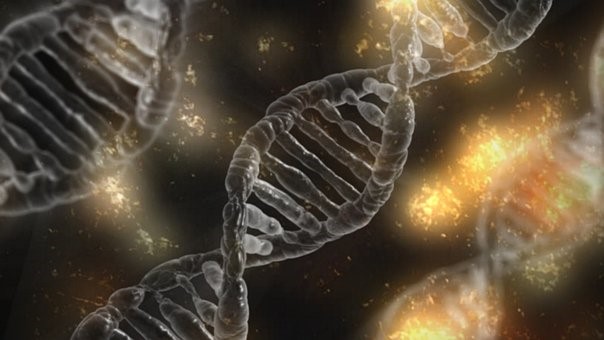 For women, diseases like Polycystic Ovarian Syndrome (PCOS), Endometriosis, early onset menopause and fibroids can all be inherited. While these diseases don’t necessarily guarantee an infertility diagnosis, they can make conceiving a child incredibly difficult. In some cases even require the help of fertility clinicians and specialists.

These types of common diseases are starting to show a link throughout family members, leading researchers to believe that they are inherited diseases. Not all inherited diseases are that easy to spot, however. Many don’t even show up in prior generations or cause no other symptoms outside of infertility. So, you may not even know you suffer from them until you try and conceive.

Often linked to chromosomal mutations, single-gene inherited genetic diseases can be passed from parents carrying the gene to their children. Either or both parents can be carriers for the disease, but not have it themselves.

Single-gene mutations are caused by changes in the DNA sequence. DNA sequence tells the body which proteins to produce in order to work properly. When these sequences are mutated, proteins are not created properly, which alter the function of cells.

Such is the case for Cystic Fibrosis (CF) and Tay-Sachs Disease. Although rare, these diseases can be incredibly devastating and are fatal. Again, inherited genetic diseases and their affiliate chromosomal and DNA linked issues, make parent carriers excellent candidates for PGD assessment.

If you are interested in reading more articles check the ilaya Blog and the next posts talking about: The Very Important Difference Between Sterility, Infertility, and Subfertility.