Chances are, if you’re looking for answers, you’re probably struggling to get pregnant. One in five couples struggles with infertility, but the root cause of each case can be incredibly different. Find out what you can do about your diagnosis.

A whopping 12% of women struggle with infertility. Despite statistics showing us that infertility is almost equal among sexes, due to a long history of stigma, it can often feel like it rests on the shoulders of women alone. Many things can cause infertility. Perhaps the most common of these among women is due to diseases like PCOS (Polycystic Ovarian Syndrome) and endometriosis.

Worse yet, women with these conditions struggle less often with getting pregnant, and more often with staying pregnant. Miscarriages can have a deeply negative effect on a person’s mental health. In fact, research has shown that multiple miscarriages tend to compound depressive symptoms, leaving the scars of the experience to remain. Even after subsequent births.

So, maybe you’re thinking that if you’re like the estimated 200 million women worldwide that struggle with endometriosis, there’s no point right? Wrong. Many things can help improve the prospect of getting pregnant when you’re suffering from diseases that can cause infertility. Some of them don’t even require a doctor’s office.

Diseases of Infertility: Endometriosis and Fertility 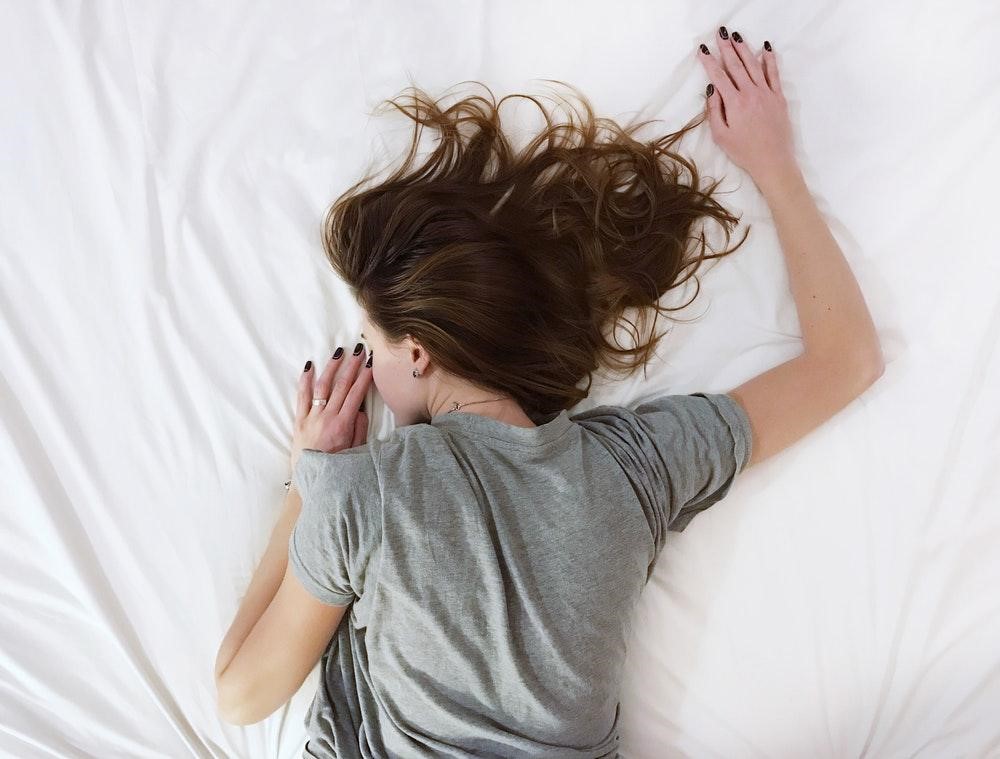 An estimated 1 in 10 women suffers from endometriosis in the United States alone. Millions more worldwide are subject to the havoc that the underdiagnosed disease can wreak on your body.

Endometriosis is a disease that is characterized by endometrial (uterine lining) tissue grows outside of its normal habitat. When these tissues migrate outside of the womb, they can attach themselves to all sorts of random places. While it’s generally found in odd places throughout the pelvic cavity, some extreme cases of endometriosis have been found infiltrating places like the bowel or even the rectum.

Endometriosis is an incredibly painful and debilitating disease for many women. It causes widespread inflammation, which translates to extreme cramping, heavy periods, clotting, and fatigue. If this wasn’t bad enough, an overwhelming number of women with this disease also report painful intercourse, sleep disturbances, and a massive buildup of irregular scar tissue.

Despite it being pretty ubiquitous, the exact cause of endometriosis is unclear. Diagnosis of the disease can result in exploratory surgery, and most treatments are superficial at best. In extreme cases, surgical intervention- including hysterectomy- is used to treat the symptoms of the disease. Thankfully, advances in fertility treatments, and even surrogacy options, are now helping women all over the world realize their dreams of starting a family.

Diseases of Infertility: PCOS and Fertility 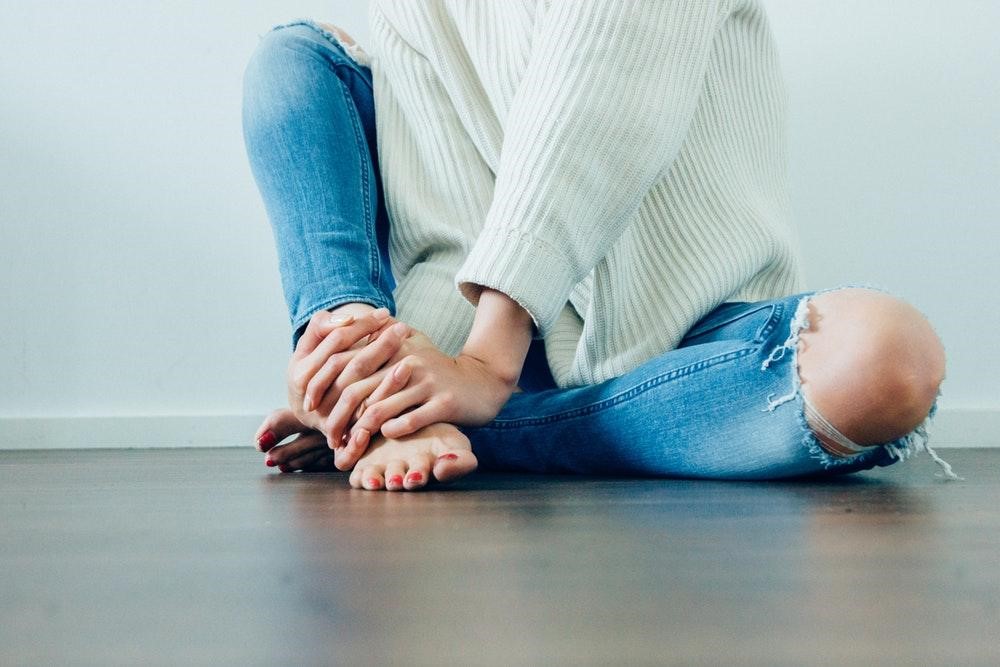 Polycystic ovarian syndrome has been reported in an estimated 10% of women worldwide. It´s considered the most common endocrine disorder found in women. Alongside of infertility issues, the disease process has also been linked to gestational diabetes and hypertension, metabolic syndrome, depression, and even cancer.

Such a devastating disease arguably deserve quite a bit more press and attention than it has garnered so far. Despite its prevalence, the cause of PCOS is still unknown. What is known is that PCOS is an endocrine disorder. Characterized by the overproduction of androgens, tossed out from ovaries. Androgens are “male” hormones, such as testosterone, DHEA-S, and androstenedione.

The production and proliferation of these seemingly male-specific hormones causes a number of uncomfortable symptoms in women with the disease. Irregular or limited periods, excess body and facial hair, thick, dark, velvety skin. It can also wreak havoc on your general state of mind, your metabolism and the ability to become pregnant.

To add insult to injury, most women who struggle with PCOS also have weight issues, thyroid problems, and hair loss- on top of the other life-threatening ailments that come in its wake.

How to Combat Diseases of Infertility at Home 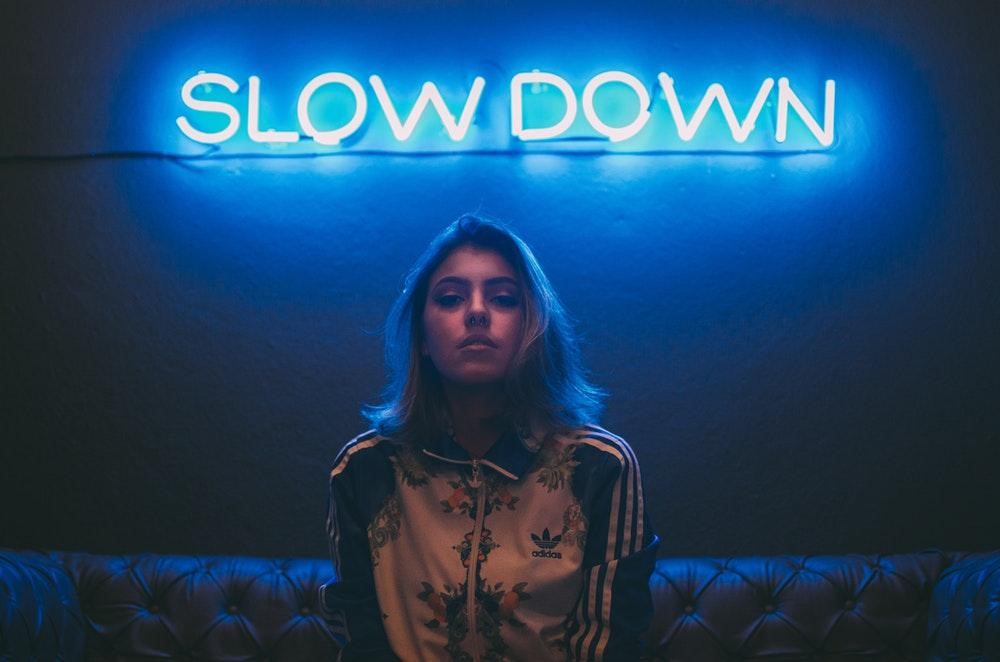 After reading the synopsis of these two common diseases, or dealing with their horrible effects and symptoms, it can be easy to feel a bit hopeless and helpless. But we’re here to tell you- don’t panic.

There is a number of different treatment options and fertility methods. Also, there are a few ways that you can help lessen the devastating effects of these diseases at home.

For both PCOS and endometriosis, there are a few key lifestyle changes that you can make, that may well help ameliorate the symptoms of them.

The main factor affecting viable fertility in any woman is age. While it may be a bit uncomfortable to hear, research suggests that as we age, so too do our eggs. This means that even if you’re not ready to start a family in your 20’s, it might be a good idea to consider freezing a few eggs. Especially if you suffer from either of these issues.

Another “easier said than done” lifestyle consideration is weight. No one wants to hear they’re overweight. So many of us feel powerless to change it. Especially if you’re dealing with the stubborn pounds brought on by PCOS. However, diet and exercise have been shown to have some pretty profound effects on the ability to become pregnant. Negative effects of diseases like PCOS and endometriosis are compounded by diets that are high in sugar, carbohydrates, and saturated fats. High levels of fibre, going gluten-free, and becoming a bit more “flexitarian” are all really great ways to help manage insulin levels and weight gain.

For example, simple exercise, like walking 30 minutes a day or making sure your Fitbit hits 10,000 steps daily. These can be some great ways to combat those excess pounds that can be inhibiting your ability and motivation to get pregnant.

A new study published in the Dialogues in Clinical Neuroscience has found a significant link between stress levels and infertility. Finding ways to decompress, like seeking counseling or psychotherapy, have shown great improvement in people who are struggling with infertility. Choosing low impact and relaxing exercises, like yoga, can have a double impact. They lower stress levels, and improving flexibility and cardiovascular health.

Even if you’ve made all of these positive changes in your life, there’s some magic wand that waves away the difficulties that infertility and these diseases can cause. Make sure that you seek help the second you think you need it. There are a number of medical interventions that, when started early on, can help curb the pain, anguish, and frustrations of dealing with these all too real ordeals. Don’t be afraid to lean on those closest to you and your medical providers, because where there’s a will, there’s a way.