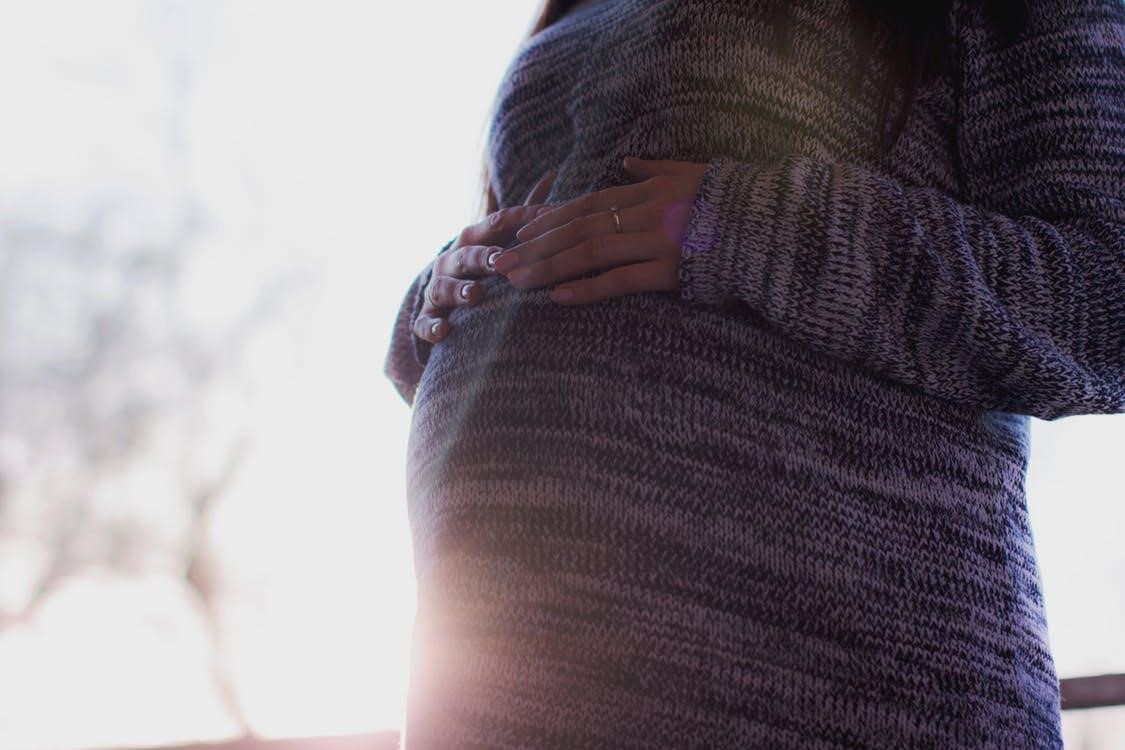 What is a gestational carrier? When should you use this term? How do you tell the difference between the two? Your most common questions answered.

While some people may believe that surrogacy is a simple and straightforward process, it’s probably apparent that these people have never needed a surrogate. Or a gestational carrier? Which is it?

In surrogacy, it’s definitely the tiny things that matter most. So doing your due diligence and being up to date on everything from laws to jargon is a vitally important part of your success.

But, that definitely doesn’t make it easy. Surrogacy, the practice of it, and the laws surrounding it seem to change almost daily. This can be not only super frustrating but also nightmarishly confusing for intended parents. Don’t worry, we’re here to help at every step of the journey. Even if you have yet to start.

Surrogate vs Gestational Carrier: What is a Surrogate?

A surrogate is a woman who offers to help a couple who cannot conceive on their own, carry their child throughout pregnancy, and eventually deliver the infant. Right? Well, sort of. A surrogate is actually a term that’s a bit more specific than that.

The difference between surrogacy and a surrogate

Surrogacy is a term that covers the entire process of a woman that carries a child for another couple. A surrogate, on the other hand, is a woman that carries a child and also donates her own egg for the purpose of conception. This refers to what is called “traditional surrogacy”. In traditional surrogacy, the intended parents supply the sperm and the surrogate herself supplies the egg. Meaning that the surrogate then has a biological connection to the child.

Because of this biological connection, parentage rights can be a bit more tricky to enforce, as the surrogate then has some parental rights over the child. As it is at least 50% her own. Before scientific advances that gave us things like in vitro fertilization, typically a surrogate would have to have carnal relations with the intended father. Now, Surrogates are impregnated by a process called intrauterine insemination.

IUI or intrauterine insemination is a process by which the intended father donates his sperm to then be injected directly into the surrogate’s uterus. Physicians achieve this by using a catheter to bypass the woman’s cervix and inject concentrated amounts of sperm directly into the uterus, increasing the chances that egg and sperm will unite.

Even couples who aren’t in need of a surrogate can use this process if they’re struggling with unexplained infertility or some types of male infertility.

A gestational carrier, while still being involved in the process of surrogacy, isn’t technically considered a surrogate. The difference is, that a gestational carrier is implanted with an existing gamete via in vitro fertilization (IVF). This gamete is fertilized using genetic material from both intended parents, or donors.

This type of surrogacy is referred to as “gestational surrogacy”, and is the most common method used today. Because the gestational carrier has no genetic connection to the child, it allows firm boundaries to be drawn and adhered to when considering parentage.

IVF is type of reproductive technology that was introduced in the 1950s and is still being perfected today. IVF is a fascinating and multipurpose procedure that is used all over the world for a number of reasons. As far as surrogacy is concerned,  IVF is the process by which genetic material is collected from both intended parents, or donors, depending on the availability and health of the intended parents genetic material. These materials are then combined in a lab setting. Often both sperm and egg are cleaned and prepared prior to the union.

Most times, sperm is injected directly into the egg, and then left to incubate in optimal conditions. Once these fertilized eggs have had the chance to grow and flourish, physicians will choose the most viable option to then transplant into the gestational carrier’s uterus.

Following transplantation, it’s important for gestational carriers to get a decent amount of rest and enjoy some self-care. Then after a two week waiting period, medical staff can then perform a pregnancy test to see if the gamete has indeed embedded in the carrier’s uterine wall.

So, now that you know the difference, should you refer to your surrogate as a surrogate or a gestational carrier? There’s a lot of information all over the internet that talks about surrogates and the recess of surrogacy. To the point where the terms “surrogate” and “gestational carrier” are often used interchangeably.

This is just fine. Ultimately, whichever title you choose to give is essentially up to you and your surrogate/carrier. While the gestational carrier may be more correct technically, it’s also a bit of a mouthful and tends to have colder or more clinical connotations to it. However, your carrier may prefer the term, keeping things clear.

Make sure that this is something you and your partner consider throughout the process and discuss with your surrogate/carrier. Then choose the term that you both like best. Maybe you’ll come up with something completely different! Because, as Shakespeare once asked “What’s in a name? That which we call a rose by any other name would still smell as sweet” and indeed a surrogate by any other would still be the loving and kind vessel helping you and your family achieve your dreams.