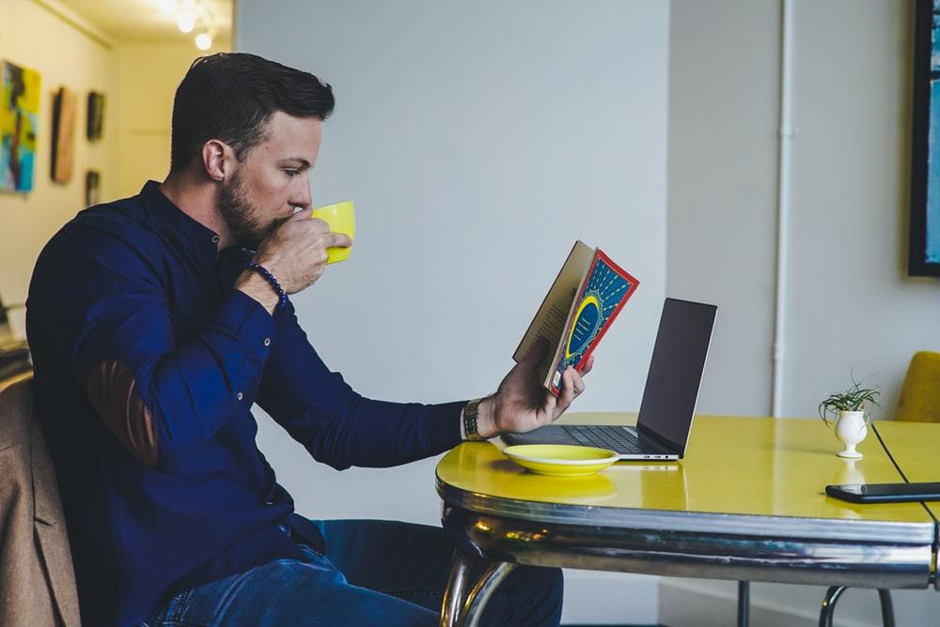 Start to finish, beginning to end, here is absolutely everything you need to know about sperm donation. Without ever needing to ask.

So, sperm donation can sometimes be a sticky subject. It’s not always something people are happy to talk openly about. The reality of sperm donation is that everyone has a different motivation for involving themselves in the process. From user to donor, we’re here to have an open discussion about the reality of the process as a whole.

As an intended parent in need of donor materials, you will have an entirely different experience than someone who is donating their materials. Depending on the goals and needs of your family, donor materials can end up costing anywhere from $300 to $4,000 per vial. Rarely does the donation come with any guarantee. And you may be required to make another selection should the initial donor not work out.

The selection process is bound to be an emotional time for intended parents. But rest assured that each donor has been meticulously screened prior to clinics accepting their donation. Don’t forget to practice self-care during this uncertain time. Rally friends, family, and partners to help support you in this decision.

For prospective donors, it’s important to realize that sperm donation may not be anything like what you’ve imagined. The process, while not simple, can be incredibly rewarding.

How Donated Sperm is Used

Donated sperm is used when a couple, or a single man or woman, requires sperm to create a child. There can be any number of reasons that someone would need to seek donated sperm. From issues arising from male infertility, not having a partner, or not having a male partner, all of these situations require donor sperm.

While many sperm donors do receive some kind of compensation, the reality of sperm donation is nothing like the movies. It’s not actually a simple process, and a donor will rarely see immediate compensation. Which means that most men who donate their sperm are doing so with the understanding that they’re wanting to help families who genuinely need the support.

Donated sperm is used via intrauterine insemination (IUI), in vitro fertilization (IVF), or intracytoplasmic sperm injection (ICSI). Different methods will be used for different reasons revolving infertility. Donated sperm is also used during the surrogate process. Often times, information about the family that sperm has been donated to is not available to donors, depending on the terms of both the donor’s arrangement and the recipients. As both can choose to remain anonymous to the other. Some countries only allow non-anonymous donations.

Who Can Donate Sperm

It might surprise you to learn that few men are actually eligible to donate sperm. Despite it being fairly common in cinema to see a guy saunter into a sperm bank to make a buck- it doesn’t work like that in real life.

There are strictly psychological benchmarks that must be met prior to donation eligibility. Generally, only doors between the ages of 18 and 41 are eligible to donate. Donors must be free of transmittable diseases and a family history of congenital defects or inheritable diseases.

Many countries also require their donors to go through counseling sessions as a standard part of the program. In places where sperm donation is common, other standards, like height and weight requirements can be enforced.

Some clinics require donors to fill out comprehensive questionnaires. They are egarding information about sexual history, drug, tobacco and alcohol use, travel hobbies, education, and even life goals.

The anonymity of sperm donation is often a highly emotional and controversial topic. Whether a donor chooses anonymity or not, certain information will still be released to the recipients. Including height, weight, skin and eye color. Depending on the laws governing the country in which the donation takes place, more or less information may be provided in either anonymous or known donor situations.

Lesbian couples are 98% more likely than heterosexual couples to choose a non-anonymous donor. Of the couples that chose anonymous donation, 83% reported no intention to inform their child of conception via sperm donation [1]

Potential offspring will still have access to the donor’s genetic information. Even in anonymous cases, children are still awarded the ability to obtain genetic information from donation clinics, as this can prevent accidental incest later in life.

By sharing donor numbers on databases and donor registries, children conceived via donor material are able to locate any possible half-siblings. [2]

Most donors are expected to donate more than once, and often at a previously agreed-upon schedule. Because you’ll require a high sperm count in order to donate, donors must be abstinent for at least 2 or 3 days prior to donation.

Some clinics require donation once or twice a week, often for a period of at least six months, which means that donors may have to go without sex for a while during this time. [3]

Payment varies depending on which country you are donating in, but the paycheck is rarely anything more than compensation for travel expenses and time spent. In most places, donors will not receive compensation until their sperm has been analyzed and stored for a minimum of six months. Ensuring the viability of the sample.

Albeit rare, some men have been able to make moderate compensation for their continued donation. Where one man described making $12,000 per year in the United States. [4]

Read our most recent blogpost about From UK to Ukraine: Perspective on Ukraine Surrogacy from Parents Who Have Been There.