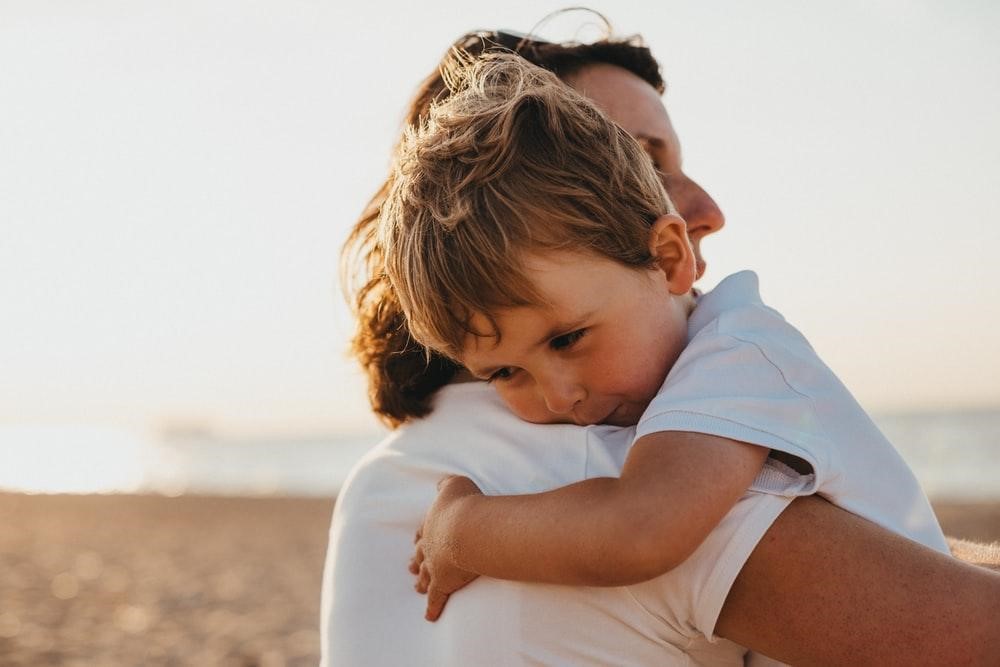 Ilaya helps many families per year realize their dreams of becoming parents. This family shared their journey.

When the couple from France decided to start a family, they knew it wouldn’t be easy. Struggling to conceive for several years, they understood that in order to have the child they always wanted, they would need a surrogate. Because of surrogacy laws in France, their native country, they would have to find a clinic that would work with them outside of their home borders.

Surrogacy Experience: How did it Begin?

In France, it is still illegal to have a child by a surrogate. While we don ́t mention their names to protect their privacy, their story remains the same. One of joy, fear, and frustration that ended in the way that all parents dream with a healthy child gracing their home.

“We have chosen Ukraine. First, we considered all countries, what was happening, the different procedures… And nowadays, the most favorable procedure for our dream in terms of the principle of functioning was, in this case, Ukraine.”

The Intended Father remembers what it was that drove them to choose Ukraine in the first place. Despite enjoying the city, the couple say that they were a bit nervous about choosing Kiev at first. “Before we had a relatively negative image, but it was a misunderstanding,” he says, saying that they also strongly considered programs in the US.  “Before starting this program my wife and I decided to come to Ukraine to see the clinic and meet the staff and also to get an idea of what this country is really like.”

The couple says that they visited Ukraine six times during their surrogacy journey. The Intended Mother says that after meeting the clinic staff that they “were completely calm and today we feel totally secure in Kiev, as much as in Paris.” Enjoying the proximity of the country.

“We chose Ilaya because it met all the different criteria that were important to us… For us, to be honest, Ilaya proposed the equivalent of the United States… Everything was very transparent. We did not have any lack of fear. We don’t speak any Ukrainian or English, but the clinic has always provided us with all the necessary staff for communication.”

Surrogacy Experience: After Choosing the Clinic

For the couple, choosing the surrogacy clinic in Kiev was the easy part. Once they felt safe in the city, and well cared for by the staff, they knew that the rest of the journey wouldn´t be so easy. They knew the procedure would take at least nine months, which, for a waiting parent ”is actually a very long process that happens step by step, from fertilization to birth.” What they didn’t realize is that step by step process would take almost two years.

“It should be known that at first, we were in complete darkness,” the father recalls. “So we had to find out for ourselves the possible paths. It took us a few months to find out everything and once we found out those things, everything started relatively quickly.” Once matched with their surrogate, time seemed to slow down for the couple, as the manic rush of finding a clinic and a suitable country was finally calmed.

“The first contact we had with [our surrogate] we spent almost an hour discussing the different things: how it would happen before and after, her convictions, where she lived, her food…”

The man says that after meeting their surrogate and speaking for what seemed like hours, the couple “decided to step in the journey with her.” Knowing in their hearts that the match was a good fit for them. he recalls discussing the plan with their surrogate, discovering early that he respected her from their first meeting. “I expressed during the first hour after knowing her that I respected the surrogate mother, I respected her as a woman.”

Once their choice of the surrogate was confidently made, the couple was ready to start the IVF process.

Surrogacy Experience: After the Surrogate is Chosen

“You have to understand that there is one very important side of [surrogacy] – nature. By doing IVF it doesn’t mean you’re going to succeed at the first attempt.”

The couple remembers the anguish of failed IVF attempts, as one of the most difficult moments to accept. While they had already found the perfect clinic, in a beautiful country, and a surrogate they adored- they still had yet to secure a pregnancy. Despite the extended duration of the process, the couple and their surrogate chose to forge on with another IVF cycle.

“[Our surrogate] sent us some pictures of the pregnancy test to tell us ‘That’s it, I’m pregnant!’”

The couple were thrilled and the pregnancy continued as planned. “We contacted her once a week and came to see her three times during the pregnancy,” the mother says. “There was constant contact, every Sunday. Once a week she was sending us photos and even videos of her belly to show us the development.” She remembers how important it was for them to feel included. To stay current on what was happening with their child and their gestational carrier. “That was all her initiative, which was very nice, and we appreciated a lot.”

The father says that the correspondence between them never felt forced or intrusive, but comforting. “The communication with the surrogate was performed through an automatic translator which allowed us to have permanent contact with her. To reduce this fear of being very far without having the discussion with the person… So Ilaya did not force us.. They introduced her to us…”

Surrogacy Experience: Birth of Their Baby

“The clinic where the surrogate gave birth, it’s a magical place, beautiful. It was a pleasant surprise for me. With competent staff, a wonderful setting, it had all the conditions for all to go well. It’s a really beautiful centre, we felt very welcomed there.”

For the Intended father, who wasn’t present for the birth, the centre gave him an overwhelming sense of calm. “They are professionals in this field. This is a specialized clinic with all the latest technologies. We were… surprised by the high quality of the after-birth care and the way they took care of [our child] when he was born. We liked the restaurant, the cleanliness, everyone was there for us. No problems at all.” He says that despite being “demanding parents” the couple has nothing negative to say about the clinic or their journey. The joy that they have in their lives, the experiences that have brought them there, have only served to make them more appreciative of the staff and their surrogate.

“Today, I hope that thanks to this interview we can clear some doubts or questions about Ukraine,” He says. “Honestly, [intended parents] probably won’t need to make the first trip to check it out and make sure, as we did it for you.” He laughs. “[Parents] can come and afford to plunge into wanting to have a baby.” Which is the most important part.

If you are interested in reading more about Breaking the News: How to Tell Your Child That He Was Born Via Surrogacy.