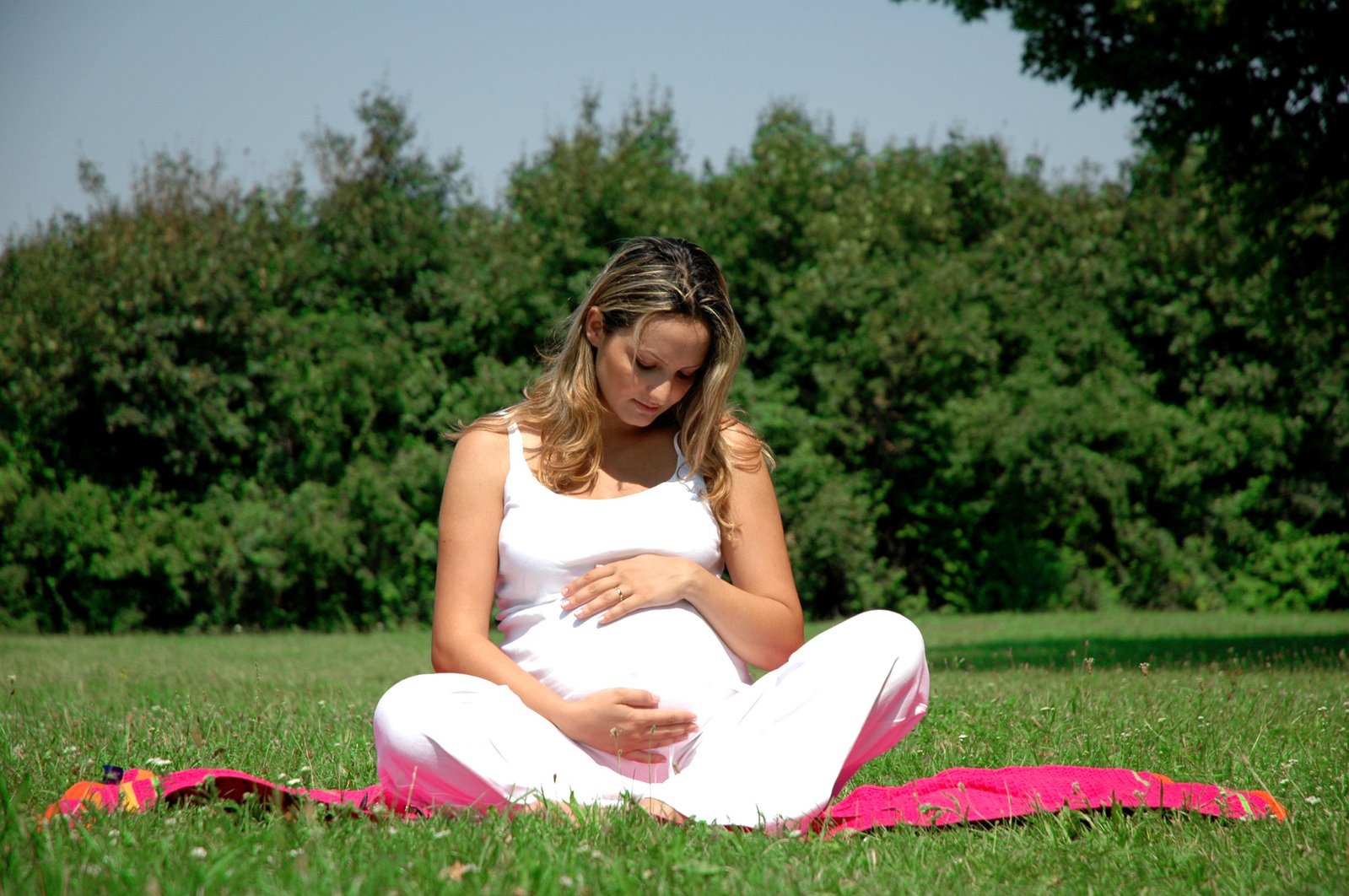 The landscape of international commercial surrogacy has shifted dramatically in recent years. The process is costly and can be stressful even in the best of circumstances. For many couples, it became even more so as countries around the globe changed their policies. All due seeking to crack down on fraudulent agents and abuse of surrogates.

That left many couples uncertain about the status of their children. Which made them look for new options in countries with stable legal environments surrounding surrogacy.

The trend seems to have reached a peak in 2015. Several popular surrogacy destinations closed the gates for new surrogacy arrangements, drastically narrowing the options for potential parents.

India, once known as a hub of international surrogacy, banned new arrangements for foreign parents in November 2015. Parliament is considering a bill that would formalize and extend the ban. In a 2008 case, a baby born to a surrogate wound up stateless. This was because his Japanese intended parents divorced during the pregnancy.

Thailand in 2015 limited surrogacy to couples with at least one Thai parent. All due to a series of high-profile scandals involving foreign parents. Those included a Japanese man who fathered 16 children, and allegations that an Australian couple including a convicted child molester abandoned a Down’s syndrome baby but took his twin sister home. A current case involves a surrogate who refused to sign over custody of the baby to a gay couple; under Thai law, the woman who gives birth to the baby is the mother, and must legally transfer her parental rights.

Mexico ended international commercial surrogacy at the end of 2015. This happened when the state of Tabasco, the only one that had earlier allowed the practice, imposed a ban. The move followed allegations that foreign clients were defrauded and some surrogates were abused or deceived.

Find a surrogate mother in Ukraine

Clear laws: Ukrainian law makes it crystal clear that a child’s parenthood depends solely on its DNA. Meaning surrogate mothers have no rights to the baby. This eliminates the risk of local legal complications after the child is born.

Still, depending on laws in your home country, registration of the baby with the diplomatic representation in Kiev may take some time. Also please note that under Ukrainian law, surrogacy is available only to heterosexual married couples.

Proximity to the EU: Ukraine is conveniently located for travel by parents from the European Union. In the EU commercial surrogacy is impossible. With the closure of Mexico to international surrogacy, it has also become one of the best overseas options for North American couples.

In addition to these advantages of Ukraine, ilaya has several of its own:

Clear pricing: We offer a single price, up front, which includes all the needed services – all of which are provided under one roof.

Personal patient care: Our personalized approach means that you’ll always have a single point of contact to arrange all aspects of your care.

Healthy, reliable surrogates and egg donors:  Thanks to our rigorous screening process and high standards, including (for surrogates) age restrictions, health standards and one previous successful pregnancy.