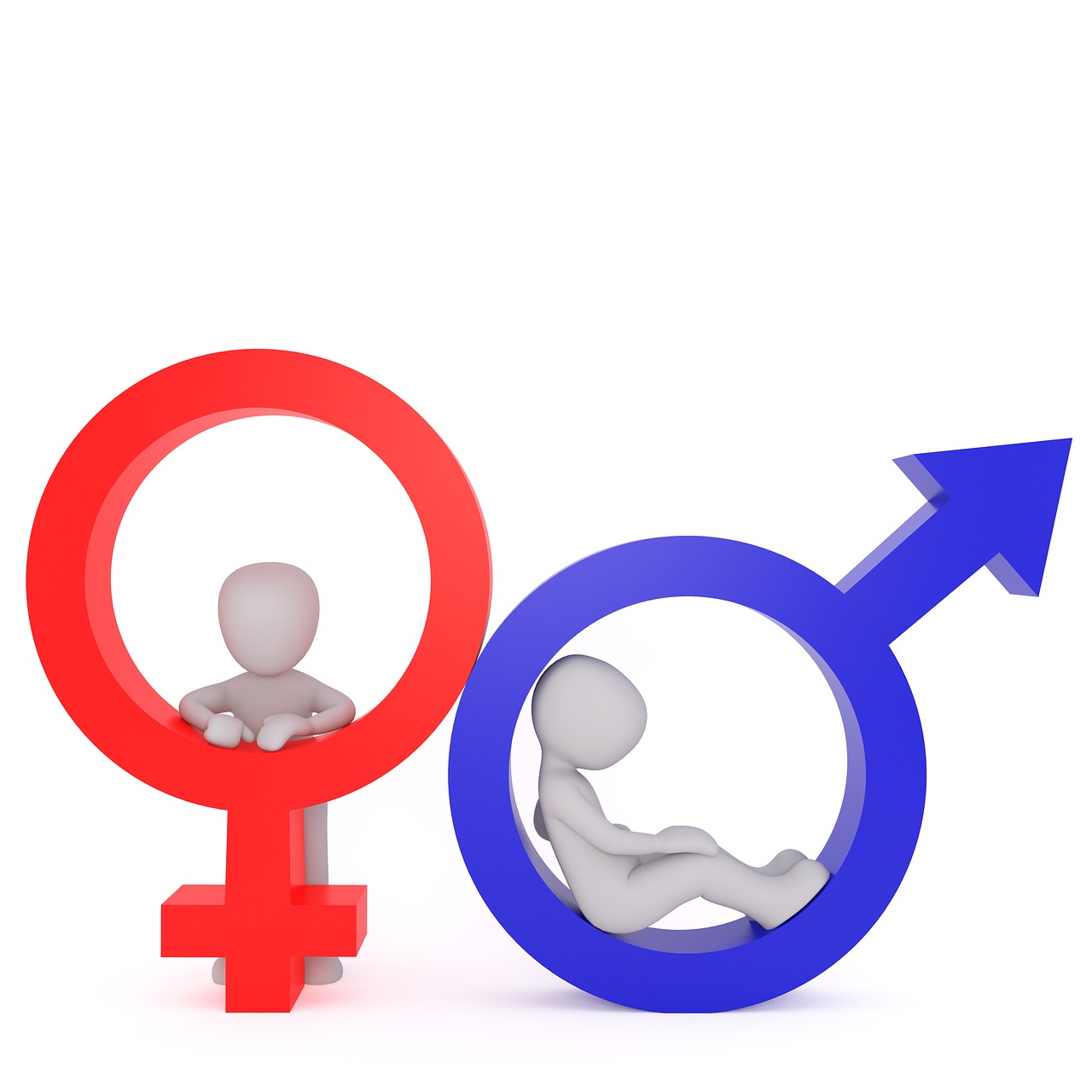 Gender selection is the newest, hotly debated process involved in surrogacy and IVF. We’ll help you sort out truth from fiction as you begin to ponder your choices.

Sorting fact from fiction isn’t always the easiest feat, but it’s also an incredibly important part of making these types of decisions. Gender selection is a very personal decision, that can impact families emotionally and culturally. Understanding the process and reasoning behind these types of decisions is a crucial step forward in embracing the future of reproductive medicine.

Come with us as we go back to the basics of our high school biology class. You might remember that humans are born with 46 chromosomes that pair up into 23 groups. Our genders are determined by X and Y chromosomes. These are known as our “sex chromosomes”.

Females have a chromosome pair of XX, while males have a chromosome pair of XY. When a male and a female combine their genetic materials (egg and sperm) to create a child, the gender of the resulting child will be determined. All-female eggs have a single X chromosome, where the male sperm can have either a single X or a single Y. Depending on which sperm fertilizes the egg, the child’s sex will result as a girl (XX) or a boy (XY).

Using genetic analysis through PGD (preimplantation genetic diagnosis), the gender of a fertilized egg can be assessed prior to being placed into the awaiting uterus. This means that gender can be assessed well before a fetus has begun to form.

The myths surrounding gender selection seem to range anywhere from mildly amusing to truly terrifying. From the age-old wive’s tales, we’ve all been told, to less than legitimate pseudo-science making claims towards inhumanity. There are many reasons that couples may feel compelled to choose the gender of their child, but all of them come from a place of love.

Anyone can choose the sex of their child

Gender selection is actually available to a very select few parents. Choosing your child’s gender is only legal in some countries, and only when IVF practices are required. In order to necessitate IVF practices, a woman must demonstrate a medical reason for requiring the practice in the first place. So all this means is that there are no ‘designer’ children, but parents who have suffered through so much looking for the most viable situation.

Some will counter that gender selection will upset the natural balance of gender throughout the world- meaning that should couple favor one gender over the other, a power struggle will ensue. Some research suggests that while some countries show a preference for male heirs, others show a counter preference for males. Seemingly keeping a global balance.

Preimplantation gender selection is not abortion. In any sense. As the fertilized egg has not been implanted in the womb and lacks the appropriate environment to grow into a child, the egg would become non-viable anyway. Also, many viable embryos that are unused following PDG can be saved for later uses, or even donated to people in need.

There are natural ways to select your gender

So we’ve all heard that eating certain foods, or having certain intercourses can improve the chances of becoming pregnant with either a boy or a girl- unfortunately, none of these myths have any root in scientific data.

There are a number of reasons that people choose to select the gender of their child prior to implantation. Perhaps one of the most common is to prevent the incidence of the child becoming affected by a sex-linked dysfunction, disorder, or disease.

These are disorders that are attached directly to either the X or the Y chromosome and are hereditary in nature. These are often referred to as “X-linked disorders” because they are linked to the X chromosome. These disorders get their name as they primarily affect males. They can cause things like color-blindness, hemophilia, muscular dystrophy, or any number of disorders that can display a range in severity.

For some families, they are looking to provide more of a balance in the sex of their children. Should a family already have a boy, and want to balance out their household genders by having a girl- preimplantation gender selection can help with this.

Likewise, should a family already have a child of one gender, they may choose to have another child of the same gender. This can help ease financial burdens on families by making it possible to better reuse clothing and household goods.

Some parents choose this option because they have suffered the profound loss of a child, and would like to have another of the same or opposite gender for personal reasons. Gender selection is rarely, if ever, an easy choice. Many parents have very deep personal reasons for making this selection.

In some cultures, religions, and societies, it can be safer for the child should they be of one gender or another. While this does show gender bias, some parents prefer to give their children every opportunity that they can have.

The choice is given to the parents, and the parents alone. Each gender selection is unique, meaningful, and incredibly emotional. Understanding your struggle and making the best choices for you and your future family is what truly matters when it comes to any facet or reproductive health.