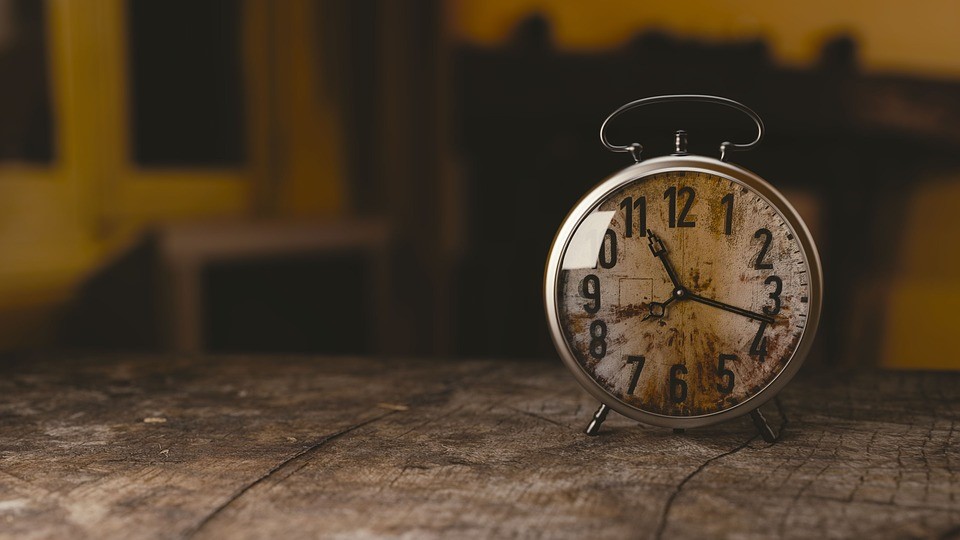 Destigmatizing infertility is the first step in understanding that you’re not alone.

The history of infertility is long. For many couples, one in eight according to the Centers for Disease Control, infertility is a harrowing and difficult experience. Few trials in our lives can match the despondency felt when starting a family seems impossible.

While hope can sometimes seem far away, advances in medical technology have been helping families all over the world realize their dreams with greater success than ever before. With contemporary medicine, you and your partner can take comfort in knowing that solutions now exist that, even within the last decade, seemed improbable. Understanding that infertility is a diagnosable and surmountable medical affliction, that is in no way the fault of the patient (or the stars), can provide some much-needed comfort to couples facing this challenge. Knowing that you are not alone, and knowing how far we have come, may shed much-needed light on just how far we can go. 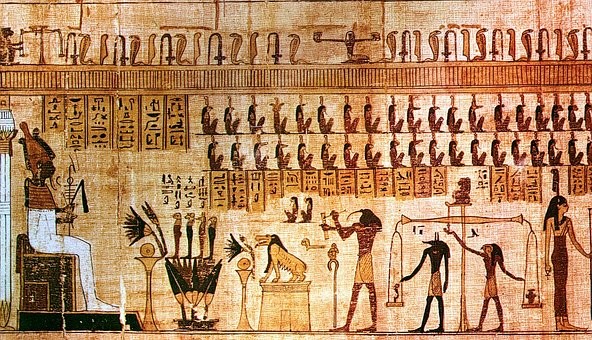 In 1962, Dr. Donald Robert Johnson put together a presidential address regarding the “History of Human Infertility”. Just 16 years before the first baby born of assisted reproduction, Dr. Johnson’s testimony shows how far medicine can come in a few scant years, let alone how far it has reached since the dawn of time.

Stating that infertility has “occupied the minds of men far back into antiquity”, Dr. Johnson goes on to show how the world of the 20th century viewed infertility. Being a problem for women, only men could solve. This tells us just how novel the unified approach to the problem is, and how our minds and societies have expanded in that relatively short amount of time. Let alone our sciences.

History of Infertility: A Woman’s Burden 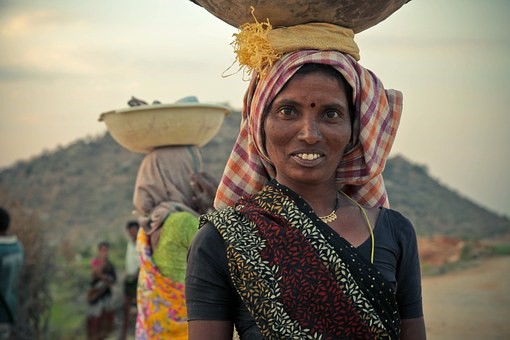 Throughout ancient times, infertility was thought to be a curse sent by the gods, shouldered by women alone. In fact, it wasn’t until the late 1800s that fertilization and sexual reproduction are fully understood. For millennia, tribes and cultures believed that any difficulty with conception was purely secondary to the feminine condition. Paying zero respect to the crucial role males play in reproduction, or to the difficulties of personal diseases of infertility, trauma, and disfigurement.

Ancient tribes in Australia didn’t even believe that children were the product of sex. Instead, they maintained that pregnancy was resultant of a woman’s diet. The Euduna tribe insisted that partially white children were conceived because of the white bread that the native women were given by the white settlers, as opposed to copulation between the two races. Trobriand Islanders assumed that pregnancy happened because the hymen was broken, and that sex was purely for pleasure, not procreation. Leaving any difficulties, deformities, or infertilities, solely the burden of women.

While ancient Egypt had some inspiring texts regarding infertility as a medical condition, these postulations were left firmly behind as time marched forward. In Greek and Roman times, while other aspects of medicine had an examination with scientific promise – infertility remained a curse of the gods. In Greece, an infertile woman had a name of “chastised male” and the dysfunctional uterus was an “irrational soul”. Romans fared no better, where during the feast of Mars, they would whip the bellies of infertile women with whips made of goat’s skin, believing that the act would relieve them of their “barren ways”.

The Middle Ages were regulated by puritanical law, with beliefs that infertility was God’s punishment for sinful ways, and sex was solely for reproduction. In fact, engaging in some marriage bed merry time could be the cause to infertility. The Renaissance brought science back into the area, but it wasn’t until 1677 that sperm had consideration. It took scholars and physicians over a century to determine that sperm was even necessary for the fertilization of an egg.

During the time between the 15th and 19th centuries, women were regarded as “fragile” creatures. They were relegated to a life indoors, that was dedicated to servitude and child rearing. Even if those children were not their own. In the Victorian period, wealthy mothers became further estranged from their own children. Focusing on societal gestures, like charity events, and quiet hobbies such as art or needlepoint. Well-to-do women could not have close ties with their own children. However, this did little to ease the burden felt by women subject to infertility.

Infertile women could not become housemaids or governesses, for fear they may suffer a breakdown and steal the children. Wealthy families could adopt children, but both the woman of the house and the child itself could suffer ridicule. This led to most women in hiding their infertility out of shame. Doctors of the time were also unable to address it for fear of ostracization.

History of Infertility: Advancements in Medicine 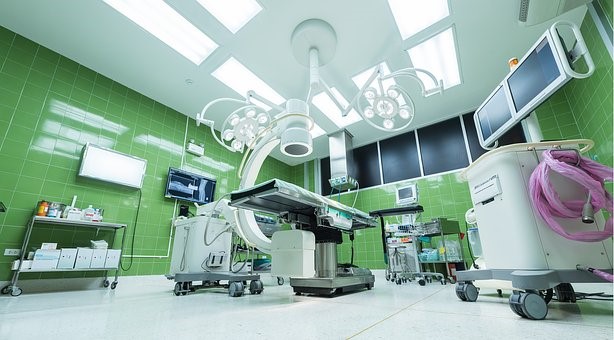 Since the early 20th century, reproductive medicines have received much more credit as legitimate sciences. However, it wasn’t until the late 1970’s that understanding was good enough to promote and facilitate the first in vitro fertilization. In that time, less than 40 years ago, medicine has latched on to the problems surrounding infertility with renewed vigor.

In the last 10 years, multiple treatment options, from IVF – to gestational surrogacy, have been helping couples all over the world become part of the loving families they have dreamed of. Medicine now understands that it’s not just a “female” problem. Sometimes, no amount of tinctures, chanting, or relaxing can get you the child you so deserve. With this understanding has come near daily advancements in treatments and options.

With a range of available treatments and examinations that focus on both intending parents, success rates have improved astronomically. Evaluations for both male and female infertility patients exist today, as well as advanced genetic disease detection. Research into tissue regeneration and cryogenic preservation can help aid your family. Especially should you encounter difficulties at any stage of your life.

History of Infertility: What Comes Next 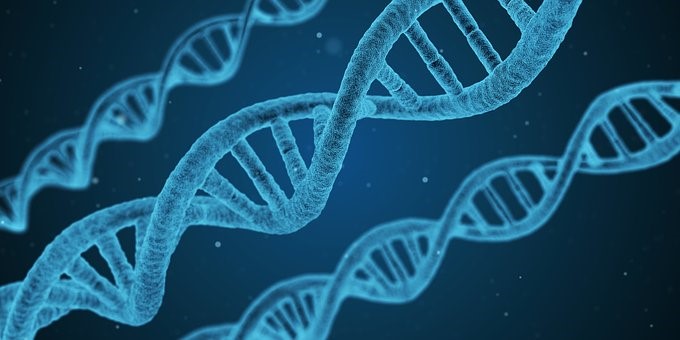 The history of infertility has been dark, confusing, and sometimes depressing. But there’s a brighter future ahead. Choosing a clinic and fertility provider that will dedicate to you and your family can help you see the light. Advancements in medical science can help pinpoint the cause of your infertility. Also, it can help direct physicians to a viable solution. Ensuring the safety and security of your future family is our business.

It’s important that you arm yourself with a provider that is in tune with recent scientific medical trends. At Ilaya, a team of dedicated professionals not only tend to your physical needs

but also offer the emotional support and comfort that you need most. As well as the peace of mind that you can only get from years of dedicated experience.

Your team will provide you with the absolute best care that science, medicine, and compassion can offer. Medicine can change rapidly. Our staff readily adapts to ensure that your family has the best possible chance of achieving your dreams. We’ll be there with you, every step of the way, because we believe in new possibilities for life.