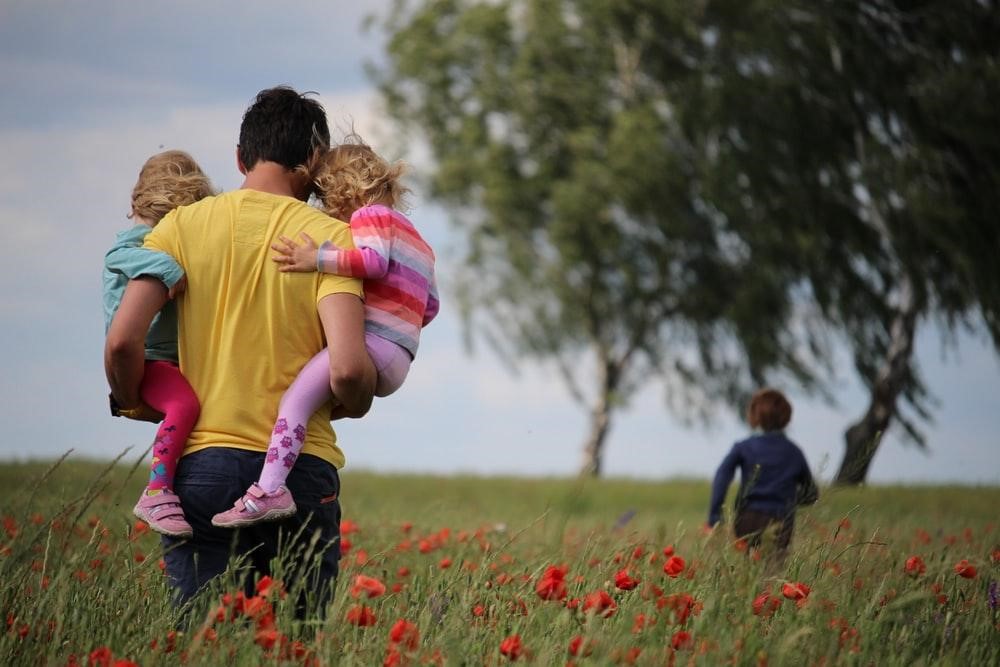 With changes in practice and advances in technology, multiple births during surrogacy are now less likely. Why is that?

In vitro fertilization or IVF, has become a quite common practice the world over. As popularity for the procedure has taken hold in the last few decades, the science and techniques behind it have flourished. The system of implanting an already fertilized egg into a healthy uterus has undergone some pretty impressive and dramatic scientific advances.

In the early days of IVF, the procedure wasn’t quite as expertly executed as it is today. And it was also markedly more expensive. In order to address the rates of failed implantation, and to help reduce cost burden, physicians would often implant more than one embryo into the awaiting mother’s womb. Most women that required IVF had some manner of fertility issues. This often resulted in a single embryo attaching safely and growing heartily.

However, when IVF began to find a toe hold in creating safer and happier surrogate programs, doctors soon realized the technique may require further refinement. Surrogates require a healthy and proven reproductive system. Physicians were seeing it become more and more common for surrogates to wind up carrying twins, and even triplets! Making multiple births a common component of surrogacy programs.

Today there is further refinement and an impressive increase in precision. Multiple embryos are usually only implanted according to the desires of both the intended parents and the surrogate herself. Oftentimes, this is discussed and agreed upon during the pre-birth order or surrogate contract period.

When Are Multiple Births During Surrogacy Possible

Multiple births are possible anytime more than one embryo is implanted into a healthy uterus. Although implanting multiple embryos doesn’t guarantee multiple births, it definitely increases the possibility! Almost all multiples had during a surrogacy process are fraternal; that means that each child grows from their own individual embryo.

Identical twins and triplets occur when a single fertilized egg splits into multiple embryos. While identical triplets can happen, they are far rarer than fraternal triplets. Natural birthing processes only have about a 1.2% chance of resulting in twins, and only a 0.013% chance of resulting in triplets. However, the likelihood of natural multiple births has been increasing over time and for unknown reasons seems to increase alongside maternal age.

While identical twins aren’t unheard of in surrogates, they are pretty rare. Which means that when multiple births are the goal of any given surrogate and intended parents, multiple embryos will need to be implanted. It is a common practice for fertility clinics to incubate the fertilized eggs and assess them prior to implantation, ensuring that they are growing normally and no issue or illnesses are noted. This practice has dramatically increased the likelihood of proper attachment in the uterus. Improving the likelihood that any given cycle of IVF will result in pregnancy.

Why Do Some Prefer Multiples Births During Surrogacy?

Other times, multiple births can help reduce the overall cost of surrogacy programs. No surrogacy program is cheap, while there are fantastic cross-border options, and certain countries that can help reduce the cost burden of the procedures, it is very rarely cheap or free. Electing for multiple births can reduce future costs of accessory fertility programs, travel, or surrogate reparations. As it can be bundled into one program.

Yet still, other couples, particularly gay men, prefer multiple births because they can then use genetic material from each partner in the procedure. There are a number of wonderful and legitimate reasons that intended parents choose to seek multiple births, each is as personal as the surrogate journey itself.

What Do Multiple Births During Surrogacy Mean for the Surrogate?

One of the reasons that it’s so important that a surrogate agrees to the process of multiple births is because the process can put a large amount of stress on the body. Surrogates must be made aware of all possible risks and consequences associated with multiple births before they can elect to carry more than one child.

For surrogates themselves, there may be an increased chance of some problems. Like uterine bleeding, gestational diabetes, exhaustion, gestational hypertension, anemia, cesarean delivery, and even miscarriage. It’s important that the surrogate carefully weigh her feelings about multiple births before agreeing to carry twins or triplets.

There are a few well-known risks that are specific to the children of multiple birth pregnancies. The main being that these pregnancies are much more likely to result in premature delivery than single pregnancies. This also regularly results in lower birth rates. An estimated 51% of twins and 91% of triplets are born prematurely. Which could have some scary consequences, or require extended stays in the hospital.

Cerebral Palsy, a congenital and lifelong movement disorder, is also more common in multiple births than it is in single births. Which some link to the increased likelihood of preterm birth and low birth rates. There are also increased risks of incomplete separation. Where the babies may share multiple parts of the fetal membrane and birth structures. Or could result in conjoined twins. However, these occurrences are rare.

Risks associated with multiple births are very real. But doctors and scientists that specialize in IVF practices have created ways in which to try and mitigate these risks. Often with Preimplantation Genetic Diagnosis (PGD), or by limiting the number of embryos that may be transferred.

If you’re considering multiple births, it’s incredibly important that you discuss this desire at length with your medical care team and your surrogate. It can also help to do a bit of your own research. So you can decide if multiple births are the right choice for you and your family. Keeping in mind that more babies may sound wonderful. But it also comes with double (or triple) the amount of responsibility!

Surrogates will have every right to decline an invitation for multiple birth pregnancies, but there are those who have performed these types of births in the past or would be happy to perform them now. It’s also important to ensure that any surrogate that is hoping to carry multiples for you and/or your partner has a good support system, as carrying more than one baby requires a bit of help.